Communities come in all shapes and sizes

I came out as gay many years ago.  This can be a scary time for anyone unsure of the reaction of friends, the fear of recriminations or being ostracised from a family unit.

One of the many things that the gay community has is strong bonds and a sense of unity. Going into the gay scene provided me with the emotional support I needed at a time of new beginnings. It introduced me to a range of community cultures that you would never know exist. Each one of these smaller sub-communities make up the colourful, rich, diverse and sometimes obscure gay community that provides a safe, friendly nurturing environment.

Other than the usual groups of being gay, lesbian, transgender, transsexual etc. there are a myriad of sub-groups of like-minded or similar folk that create a supportive network that people identify with. For example, have you ever heard of a ‘bear’? Bears are gay men that traditionally are of heavier stature and hairy (beards etc.). I am what’s known as an ‘otter’ (not as big or heavy as a bear but still as hairy!) These are just a couple of examples of the groups the gay community identify with. It was these groups that helped me through a very difficult time in my life. They were not a service, they weren’t an organised group that met in a town hall. They were just people within the community who had the same situation as me.

I am now married and have been with my partner for over 23 years. He owns his own business and works in the vintage and retro scene. This area of work has exposed us both to a new set of supportive sub-cultures within a community. The vintage community is also made up of a long, long list of categories that people identify with; rockabilly, wartime, steampunk, swing, gothic, Victoriana, geek…. the list is huge! Each of these groups are made up of people with common interests and so form a network of like-minded people that share experiences and form strong bonds. Over time we have got to know a wide network of individuals and groups through the vintage scene that culminated in an introduction that has changed my world. 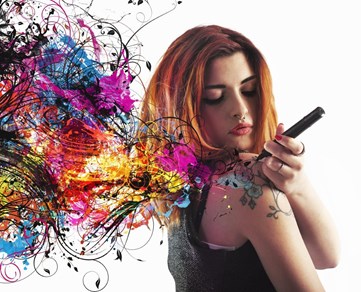 Attending a vintage fair one weekend my partner and I had set up his stall all ready for the rush of eager buyers. We passed pleasantries with the other stall holders (as we have come to know most of them over time, you tend to see the same faces at regional vintage fairs) and carried on setting up. We were suddenly conscious of a group of sellers that had gathered around us. This group were probably the most diverse you could imagine. Varying age ranges and ethnicity but the most striking was their appearance. It was a group filled with colour, tattoos, piercings, swirling textiles, glitter, flowers, and fur! The leader of the group, a young girl around 20, blood red hair done in victory rolls, black lipstick, heavily tattooed wearing a midnight blue 1950s dress beamed at us. ‘Hi guys, I’m Angel we just wanted to come over and formally say…welcome to the freak show!’

They were not a service, they weren’t an organised group that met in a town hall. They were just people within the community who had the same situation as me. 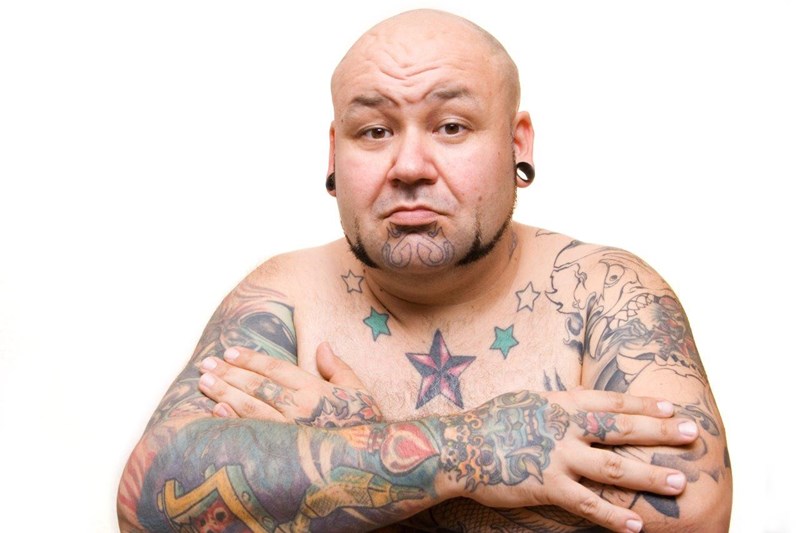 We must have looked slightly bemused as she went on to say: ‘We are the freak show. All the people who don’t identify with the norm. All the people that want to express themselves through clothes, art, and dance…you know…whatever you want to! We just wanted to say how well you fit in and if you need anything then just ask!’ ‘Errr thanks,’ we mumbled. The group then dispersed back to their stalls and my partner and I looked at each other.

What we soon discovered was this self-labelled ‘freak show’ (done tongue in cheek) was an amazing group of people who offer friendship, support, social events and an ear to talk to when needed. Again this was not a formal service or an arranged group, they didn’t meet on a Wednesday to talk, it was simply a group of like-minded individuals. Since this fair we have attended the most glittering, jaw dropping, strange, sometimes surreal parties, gatherings, social events and talks you could imagine. We have made a fantastic network of friends and contacts through this random introduction.

We are the freak show. All the people who don’t identify with the norm. 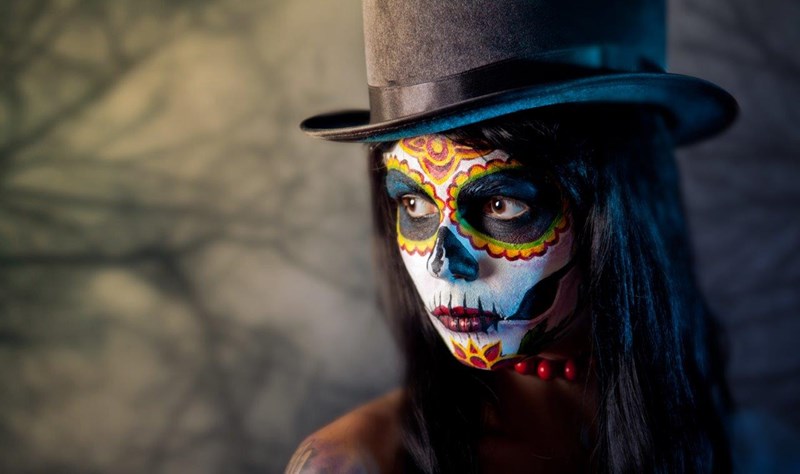 The stark thing about both the gay and vintage communities is that they are age, sex, ability, disability or background blind. They don’t care where you have come from. They don’t care about your money or your qualifications. All they actually see is you…a person with a common interest that they share. It’s this single thing that can form an incredibly strong connection that has limitless possibilities. Communities are amazing. Communities have these hidden sub-cultures that help and support every day with no ego or cash incentives.

Feel like you’re missing out on something? Then why don’t you seek out your hidden community…better still start your own 'freak' show! 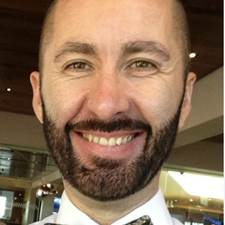 Be the best you can be

Danielle Bowater, colleague blogger, believes that to be your best, you have to discover your strengths and recognise your weaknesses - read on to…