In her role as money advisor at Bromford, Sam Siviter works with customers who are in need of help with their finances. Here she talks about a recent success.

It’s really tough seeing how much people struggle financially when they’re not receiving the benefits they’re entitled to. I’ve been working with Richard* for a while now, helping him to manage his money so that he can afford to pay for all the essentials, you know, bills, food, and rent. This is pretty tricky when you’ve got less coming in than you need to pay out.

One of the things that we usually advise to help people manage their money is to try and get into work, but Richard has a disability that stops him from finding a job. This is so frustrating for him as he worked for more than 30 years before losing his job – resulting in him developing severe anxiety and depression.

In my experience customers in debt are afraid to open their post or answer the phone as it will usually be a demand for money, but working with us helps to take that stress away as we can talk to the creditors and ask them for a bit of breathing space.

When I first met Richard he had £2,500 in priority debt and £5,000 in non- priority debt. Part of this debt included £600 of rent arrears which had built up due to him having a spare bedroom that he was unable to pay the shortfall in housing benefit on. The size of this particular debt, and the fact that it was increasing, meant that without intervention he was at serious risk of losing his home.

Keeping the roof over Richard’s head was obviously the main priority so the first thing we did was to contact his local council to see if they could help through discretionary housing payments (DHP). Luckily, they were sympathetic to Richard’s situation and they agreed to pay a lump sum in DHP to clear his rent arrears. They also paid the shortfall on his rent for three months meaning that his home was safe – for the time being at least.

Next we contacted his creditors to arrange affordable and suitable payment arrangements on the debts – this really helped Richard as the constant letters and phone calls were adding to his stress and exacerbating his condition, he literally had a panic attack every time the phone rang.

Richard had become withdrawn because of his illness, loneliness had taken over him and the only contact he had with the outside world was through online gaming. He became addicted to a war game that he played on his mobile phone; spending between £20 and £40 a week on in-app purchases. It was the only contact he had with people and so he ‘escaped’ into the game for hours at a time.

When we first met, the only money that Richard was receiving was Employment and Support Allowance (ESA) because he was unable to work due his disability. This wasn’t enough to cover his essential outgoings – especially as his illness had created the feelings of loneliness that were forcing him to try and find friendship through the virtual world of online gaming. 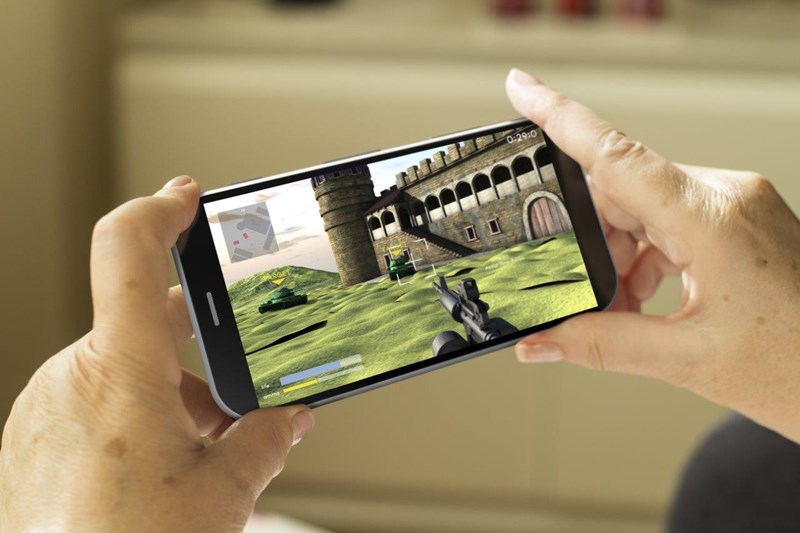 For illustration purposes only

Early on, we worked together to apply for Personal Independent Payments (PIP) but there was no sign of this being awarded and we started to feel that his application would be refused.

Struggling with his mental health, his debt increased as he fell behind on his utility payments. Richard found himself in £1,600 worth of debt with his water company – he simply couldn’t afford to pay it. I advised him to apply to the Big Difference Scheme that helps Severn Trent Water customers who are struggling to pay their water bills - but again, we heard nothing back.

After working together for quite a while we’d come to a bit of a standstill – Richard was no better off and his health and money troubles were building by the day. It’s really difficult to see someone trying so hard but getting nowhere. As we chatted, Richard pointed to his trainers that looked like they were falling apart and told me how desperate he was for a new pair – but he just couldn’t afford any. 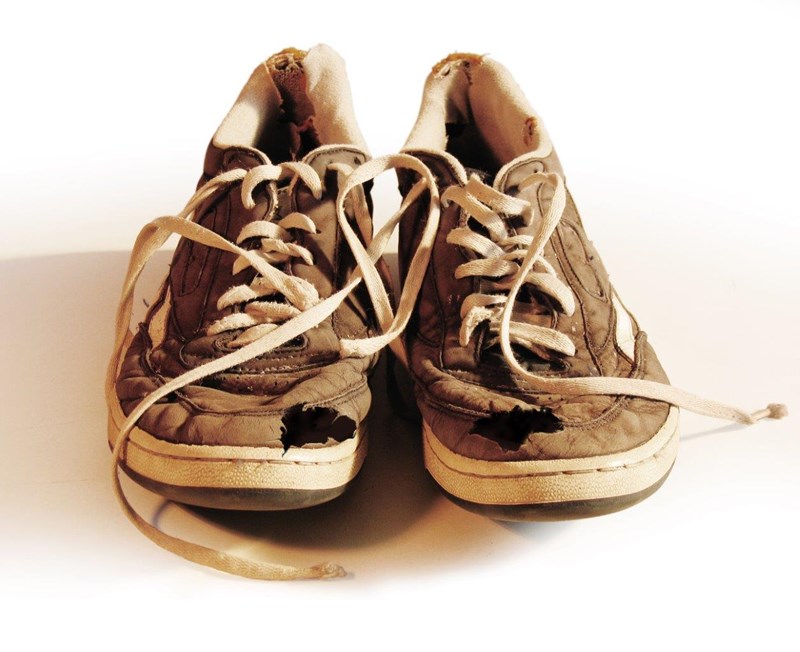 Then came the week that changed Richard’s life.

To say Richard was happy is an understatement - he cried when he saw his bank balance online.
He said he feels like he has been given a lifeline and was so grateful for the help we have given him.

Looking to the future

When we started working together, Richard’s weekly income was just £109 and now he’s receiving the right benefits he gets £219. The backdated benefits have allowed him to pay all his utilities in advance and there was even a bit left over for him to treat himself to a new pair of trainers.

With the increase in his income we’ve completed a new budgeting plan to ensure that Richard keeps on top of his finances from now on. His housing benefit still doesn’t cover all of the rent on his home but he’s set up a direct debit to cover the shortfall to make sure his tenancy is secure. He’s also set up direct debits to pay all of his utility bills on the day that he receives his benefits so that he doesn’t fall into the same situation again.

The increase in income has had a really positive impact on Richard’s health too – and I’m pleased to say that he no longer feels the need to spend hours online. Although he is still unwell, his confidence is starting to come back and he’s slowly getting back to enjoying the things he used to – he’s even found himself a new girlfriend; things are really starting to look up for him.

If you’re a Bromford customer and owe money to creditors (eg banks, credit card providers, catalogues, Provident etc.) and are struggling to manage your debt, please get in touch with our money advisors who will do their very best to help you.

Welfare Reform - What does it mean?

Welfare Reform - What does it mean?

The benefits of coaching

The benefits of coaching