Laura Moroney's latest blog takes a peek into the life of one of her customers and gives us all a little to reminder to live our lives to the full.

Dennis is an extremely interesting man and such an inspiration. I wanted to share this so everyone can see that the people we work with, no matter what age, all have a story to tell.

Born in Newport, South Wales in 1950 into a working class family, Dennis was brought up with a hard working father and mother. His mother held down two jobs as well as raising her three boys and two girls.

Following in his parents’ footsteps, Dennis had many jobs including apprentice motor fitter, car dealer, and demolition worker – he even serviced milk floats. Dennis said: “I never stayed in any job longer than a few months.”

After jumping from job to job, Dennis found himself working in a zoo in a maintenance position but this wasn’t enough. His passion for wildlife had been ignited and, after working in several more zoos, he became a zookeeper at Marwell Wildlife Park in Hampshire where he blissfully looked after 19 zebras, 22 Przewalski wild horses and 26 camels.

Although this was a dream come true for Dennis, the world was calling him. He had an affinity for life on the move, so not surprisingly, off he went again. After saving avidly, Dennis went off to see the world and get to know the wildlife. He visited about 40 countries in total including Guyana and the Philippines where he worked studying and surveying birds. He also spent time in Pakistan trying to catch a rare Houbara Bustard for a captive breeding programme. It wasn’t all about the birds though, Dennis told me about his visit to Indonesia in search of Komodo dragons and his love of the proboscis monkey that he found in Sabah, Borneo. 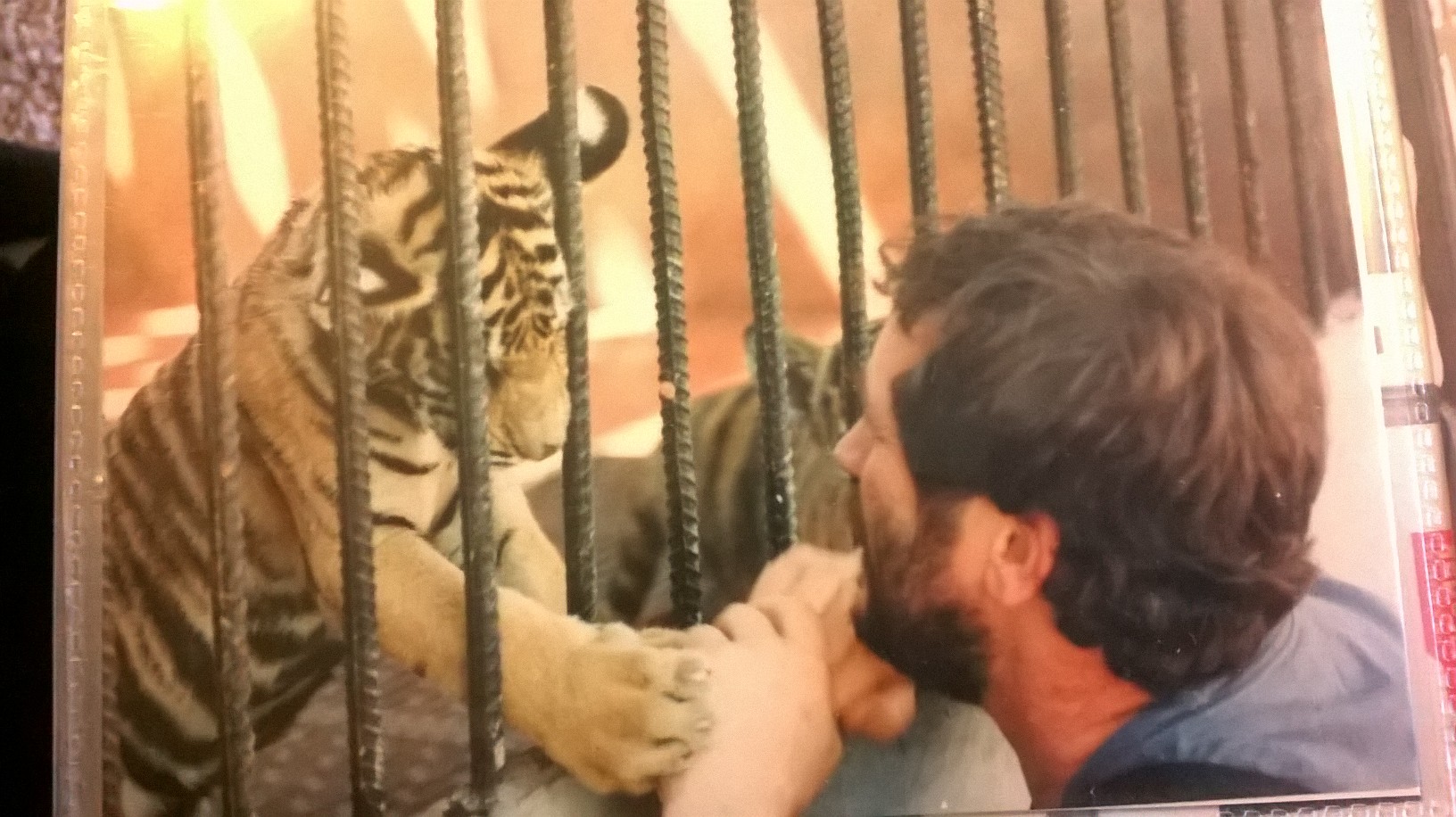 Working with older people is such a privilege and it gives me the chance to get to know people who are sometimes just seen as ‘old.’ They have so much experience and so many stories to tell and Dennis is a great example of this.

Unfortunately, Dennis began to feel unwell about 10 years ago: “I began to go downhill, then found out I had alveolitis, an inflammation of the lungs.” This was caused by breathing in particles from certain birds. Ironically, Dennis' love of birds was slowly causing the deterioration in his lungs. This eventually had an impact on his travelling, another passion that was becoming affected. “I was given medication to keep it at bay, but it didn’t work, I have been going downhill since.”

He still managed to travel with groups of other people up until about a year ago when he needed extra oxygen to help with his breathing – so the travelling had to stop. Although he can no longer physically go abroad, his passion for birds
continues. Dennis creates bird bibliographies, as he has for the past 20 years, only now he can really focus on it.

Although his quality of life is restricted, Dennis does not let this get him down: “There is nothing I can do about it, there is no point in whinging so I just get on with it.” He is currently waiting for a lung transplant and says:” If it’s successful my aim is to do more travelling.”

Now if this isn’t an example of an optimistic person, I don’t know what is.

At the end of our chat, I asked Dennis if he has any regrets. He immediately answered with certainty in his tone: “I regret being rude to people that I should not have been rude to. Once you say something, you can’t take it back.”

Look at how we could live our lives. We can achieve our goals and be positive and optimistic just like this incredible man. We have choices every day, each and every one of us.

Let’s make each one count.

To read more from Laura, take a look at 'I would not want that' - a blog about how we can help older people to keep their independence. 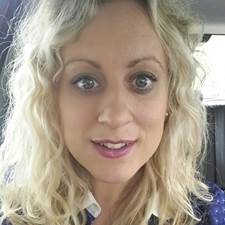