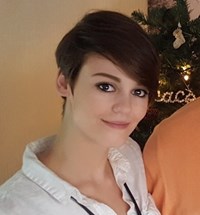 Angie Lord joined Bromford in May 2016 as a neighbourhood coach in Staffordshire – here she talks about one of her customers who just loves making his neighbours happy.

John Maj lives with his partner, Jane, at his home in Rugeley and loves being the hub of the community.

John, 57, has been suffering with poor health lately. After being diagnosed with cancer he underwent surgery but unfortunately he recently found out that the cancer had spread and he’s waiting for a date for another operation. This hasn’t dampened his community spirit though.

Since moving into to his Bromford home in 2013 John has become a bit of a local celebrity. At Halloween he decorates his whole house, gets dressed up and hands out sweets to all the local children, but he really comes into his element at Christmas. Dressing up as Santa, John loves nothing more than giving out selection boxes to the children in his neighbourhood.

Last year a new family moved in round the corner and, in true Superman fashion, John quickly changed into his Santa Claus outfit and delivered some festive chocolate treats to his new neighbours – how about that for a welcome? 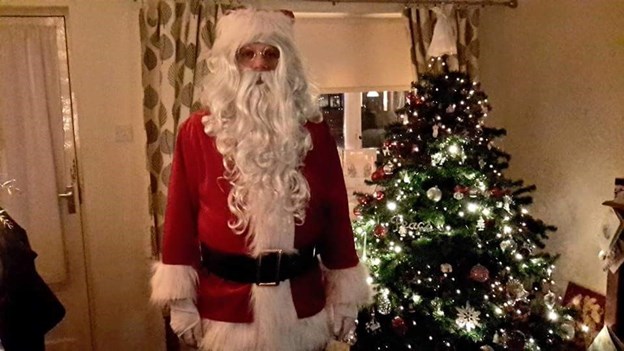 In the true spirit of Christmas, John extends the hand of friendship to everyone in the neighbourhood regardless of past experiences. He’s had the odd issue with some of his neighbours but it doesn’t stop him from handing selection boxes to their children – he’s just doing his best to try and pull the community together.

It’s lovely to see someone doing nice things for the community with no expectation of getting anything in return. His enthusiasm has been recognised this year though with the local pub, the Mossley Tavern, asking him to be their ‘official’ Father Christmas on 23 December which he is so happy about. 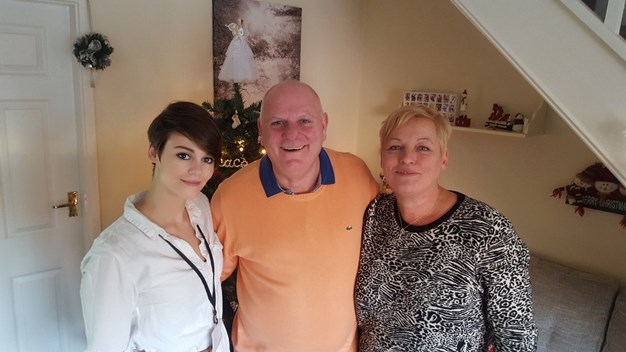 Before I came to Bromford I was a neighbourhood officer with a patch that stretched from Rugby to Darlaston where I managed around 1,300 homes. When I saw that Bromford were introducing neighbourhood coaches, managing around 175 homes each, I jumped at the chance of joining.

I really enjoy spending time with people and wanted to get to know my customers for who they are – not just their addresses. It’s really good to be able to get to know customers on a personal level and people like John remind me that there are loads of really good people out there just wanting to make their communities happier places.

Why we’re changing how we do things

Find out more about why we're introducing neighbourhood coaches