Living with Alzheimer’s – you’re having a laugh!

During Dementia Awareness Week Jane Turner explains how her grandfather's life became a series of events, not to be remembered, but to be treasured and enjoyed as they happened. 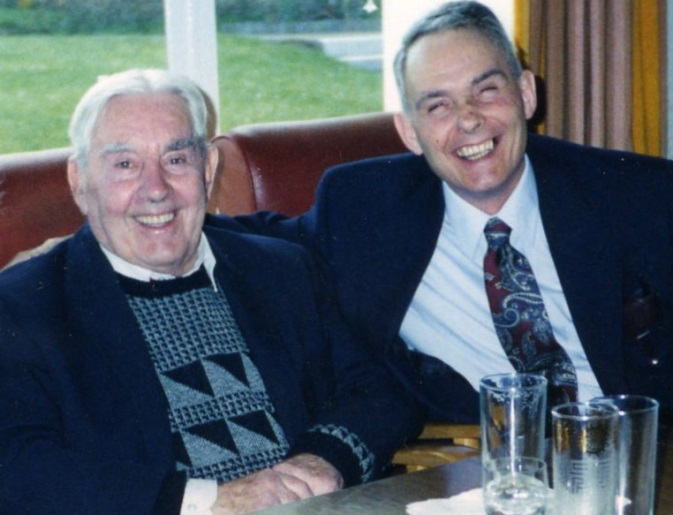 My beautiful, powerful, gentle and loving grandfather died with Alzheimer’s at the age of 85 – the disease didn’t kill him – he fell from a 1st floor hospital window.  He had tried to escape the ward on many occasions, but this was his last (and most successful) attempt.

Frank had lived with dementia and then Alzheimer’s for 11 years - cared for every day by my amazing but very tired grandmother.  Yes - those years were the worst of times - but also held some of our funniest family moments.  It started with loss of memory which became a source of fun within the family, and Frank used to make us scream with laughter at the silly alternative names he choose for the dog, and us. For many years he made it easier for us by making a game of memory loss.

Although thinking and planning became a challenge - provided Grandma put Frank’s clothes on the bed in the right order (and he started at the right end) he could dress himself.  However he sometimes ended up as superman with his pants outside his trousers when he approached the line from the wrong end. But rather than be frustrated and angry, he could always see the funny side. He led the laughter in the house, he refused to loose his sense of humour to this awful disease, or allow us to loose ours.

Frank liked things to be in the right place and I think this helped him to keep control of some parts of his routine for a long time after he became ill. Grandma’s favourite tale was her trip up into the attic to search for a suitcase. Frank walked past and knew the ladder  was in the wrong place so put it back where it belonged and then promptly returned downstairs where he stayed for several hours wondering where Grandma had got to!

Frank lost his language and communication skills but somehow he continued to know his old black sheepdog Meg. We think smell was the last sense that Frank lost – and Meg reeked  (in that horrible wet dog, eye watering way). Whilst he could still walk, Frank continued to take Meg up and down the garden path in all weathers, at precisely the same time, four times each day. One morning Grandma came downstairs to find that Meg had passed away. Frightened that this might be his last link to reality and desperate to keep him at home for a little bit longer, she arranged to borrow a neighbour’s (equally smelly) old dog.  Meg was unceremoniously replaced by a boy, a golden retriever – nothing like old Meg – but Frank never noticed, and taught the new dog old tricks for a little while longer.

Alzheimer’s doesn’t just change your perceptions and memories; it changes your personality.  We called them Frank’s ‘windows'. They would open occasionally and we would see a glimpse of old Frank. When the windows stopped opening and Grandma could no longer look after Frank at home, he was committed to the local mental health hospital – a huge museum of a place – the worst of that generation of institutions.

A soldier in the war, Frank tried to escape the ‘enemy’ on many occasions, the most memorable one ending with a helicopter search of the River Taff. The police found Frank on a sandbank in the river, they think he had tried to commit suicide but landed on the sandbank and forgot why he was there. One step away from a torrent of water – it wasn’t quite his day to die.

We lost Frank a long time before his body died but whilst he was unable to remember his past experiences, he could experience the moment.  Life became a series of events, not to be remembered, but to be treasured and enjoyed as they happened.  Laughing at himself and this tragic disease was central to preserving a sense of himself for as long as he did. There’s a good lesson in there for all of us.

Picture: Gramps with Uncle Carl (who now also has Alzheimer’s) 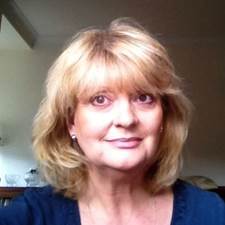 Ambassador for the 'Campaign to End Loneliness'. Everything's alright in the end...if it's not alright then it's not the end.