Benefits Street: I’m not too old to have dreams

As we announce our Twitter based Benefits Street debate, #HiddenStory, on Monday 17th February, Bromford's Director of Support, New Ventures & Innovation John Wade pens this blog on the steps social businesses can take to be part of the solution and give those affected the tools to be their best.

Benefits Street. Blimey, is there anything left to say about this programme - a programme that would probably have disappeared without trace if it hadn’t been for that title?

OK. So what can we all agree on?

But there is plenty more that people definitely don’t agree on.

Anyone who has followed the twitter hashtag which appears on screen at provocative moments each week will know that these are extremely mild examples of the sort of abuse being hurled at White Dee and the rest, by members of the public and right wing pundits alike.

Writers on the left have been just as out spoken in their condemnation of Channel 4 for making the programme. Owen Jones has been particularly out spoken (sic) in highlighting that the lives we see paint a distorted picture of those who rely on benefits to feed and clothe their families (the majority of claimants are actually in some sort of job). The facts certainly seem to back him up.

But there have been other, quieter voices trying to be heard above the shouting.

Paul Taylor’s blog 3 Things We Should Learn From Benefits Street has been tweeted 354 times and attracted long thoughtful comments from a wide range of commentators (I’d urge you to read it if you haven’t already). He suggests that if we can just get over the title and really open our eyes to what we are seeing on the screen, we will see a largely sympathetic portrayal of a small group of people struggling to survive, and doing a lot to help and support each other along the way.

Ask anyone if they would like their life to be better and of course they are going to say “yes please!”

We all want to feel safe; to be loved; to feel in control of our lives; to be happy.

The residents of James Turner Street are no different.

“That’s all I want to be doing… just bettering myself.”

“One day I might even own my own house.”

“Love is like a flower. It just grows and grows”

“Perfection is seeing your kids happy”

But Benefits Street is about people who use up all their energy and resourcefulness on the struggle just to survive. They have their dreams. They’d like a job, a nice house, a sense of purpose, but those things seem so far from their daily reality that they don’t know what to do to try and escape the poverty and lethargy that surrounds them. In one painful scene, Fungi and Danny spend several minutes literally trying to work out what day it is.  Three-year-old Callum eats bowls of cereal after midnight. Appointments are missed. Letters ignored. Time stands still. The world passes them by.

Every now and then someone makes a run for it.

“When daddy’s finished (his CV) he’ll be able to go out and work”, Mark proudly tells his son. The community is excited as Mark heads off in his suit. But all too soon his Mickey Mouse commission-only job is gone. He’s soon back in his jeans, kicking his heels with the others.

Fungi - jump started by the return of his self-destructive mate – crashes back to earth just days later as Police bundle Danny into the back of a van and cart him off to HMP Birmingham in Winson Green.

We can shout “get a job” at the TV. We can force residents to act by stopping their incapacity benefit, telling them to join the Work Programme, insisting they work or even have their Job Seekers Allowance suspended. But the thing is, when your self-esteem has taken a battering from depression, drugs or abuse, the fear of failure is hard to ignore.

At least if I don’t try I can’t fail? At least I am here with people like me who won’t judge me? Who show me affection? Love even…

If we feel empathy for Becky or Dee; if we’re asking ourselves how anyone could possibly help them build a better life; then we have to put aside our own ideas of what a better life might be.

People are motivated to change for their own reasons. If we want to help then we have to ask, to listen, to engage. We can’t improve anyone’s life for them. We can’t impose our ideas of what a better life is. Only they can decide what the first step would look like for them. We can give encouragement. We can help them celebrate any successes – however small. And slowly their confidence may grow. They may start to feel more in control. They may take bigger steps. Be braver.

The more the Job Centre, landlord, or Council tell them what to do, without acknowledging the current situation and the size of the social leap required, the less will change.

This stuff is hard.

But it’s got to be worth a try hasn’t it? 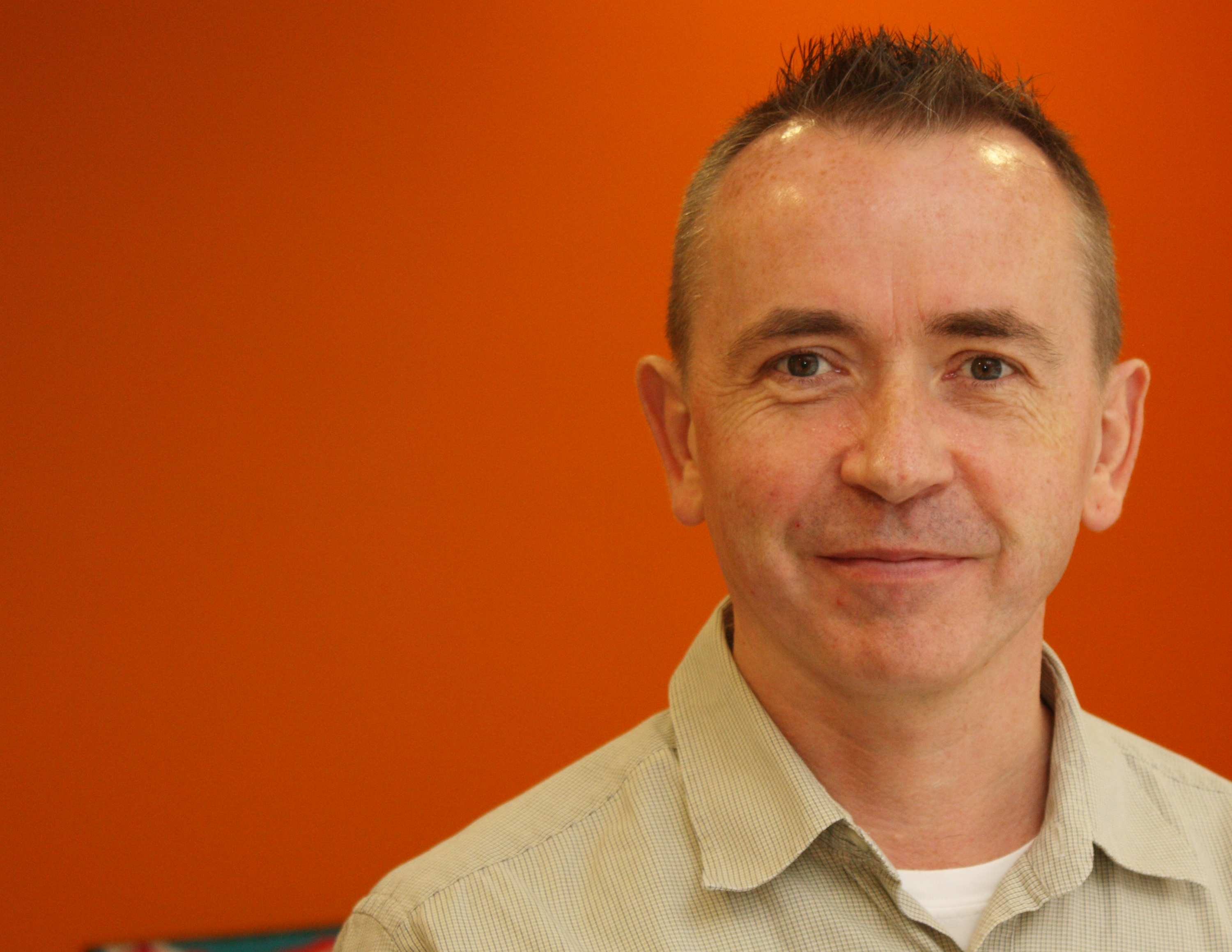