Bromford Merlin today announced they are in discussions with Severn Vale Housing over a merger which will further strengthen what will be the largest housing association-led new homes programme throughout the South West and Midlands.

The news comes four months after Bromford and Merlin revealed they were in formal talks over the formation of a new partnership, delivering services for nearly 100,000 customers and an investment of £1.5b in 14,000 new homes over the next decade. These talks are progressing well and the new organisation is expected to be finalised by July 2018.

Discussions with Severn Vale are at an earlier stage and the intention is that they will join Bromford Merlin early in 2019. Severn Vale own 4,000 homes in Gloucestershire, which will result in the new organisation owning almost 44,000 homes across central England and the South West.

Growing the business will enable the extension of Bromford’s innovative neighbourhood coaching approach to Severn Vale’s customers in and around Tewkesbury, supporting an extra 4,000 households to build more resilient communities. The combined organisation’s 10-year new homes programme will now grow by an additional 1,000 homes, taking the estimated total to 15,000 in the next decade.

CEOs Philippa Jones from Bromford and Robert Nettleton from Merlin, said in a joint statement: “This is a very exciting opportunity to both help us to extend the benefits of Bromford’s neighbourhood coaching approach to more people and more communities, and deliver even more new affordable homes.

“When we announced the Bromford Merlin partnership, we described how it would enable us to make an even bigger impact in the communities where we work, and we are delighted to say that Severn Vale have also decided that this is an opportunity they want to be part of.

“Severn Vale’s operating area sits right in the middle of Merlin and Bromford’s and is an area where we already have a significant presence as a landlord. Severn Vale joining the new organisation will further strengthen our leading position throughout Gloucestershire enabling us to offer more to the communities and stakeholders we are all working with.” 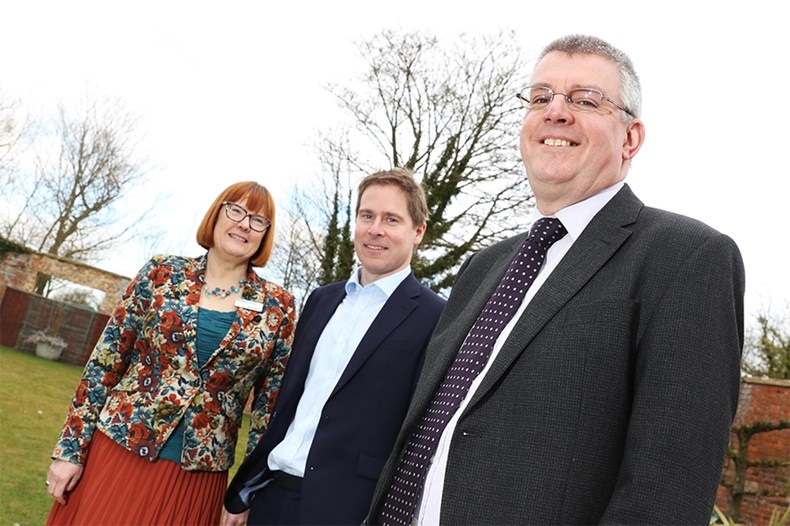 Tim Knight, Chief Executive at Severn Vale Housing, added: “Severn Vale has been seeking the right opportunity and organisation that will strengthen our ability to deliver more for our customers and maintain our commitment to the local Gloucestershire area. Bromford and Merlin are already committed to the area and we see that by joining together we will be able to make an even greater impact both through building more new homes in this growth area and through extending the neighbourhood coaching approach supporting people to improve their lives, using our combined financial strength to invest even more in our customers and their communities. This is really positive news for all concerned and we’re looking forward to working together as the new organisation continues to build on all our strengths.”

Over the coming months the organisations will seek feedback and consult customers and stakeholders on the vision for the merger.

We are pleased to be able to share an exciting opportunity with our customers. We are able to announce that we are in formal discussions to create a…