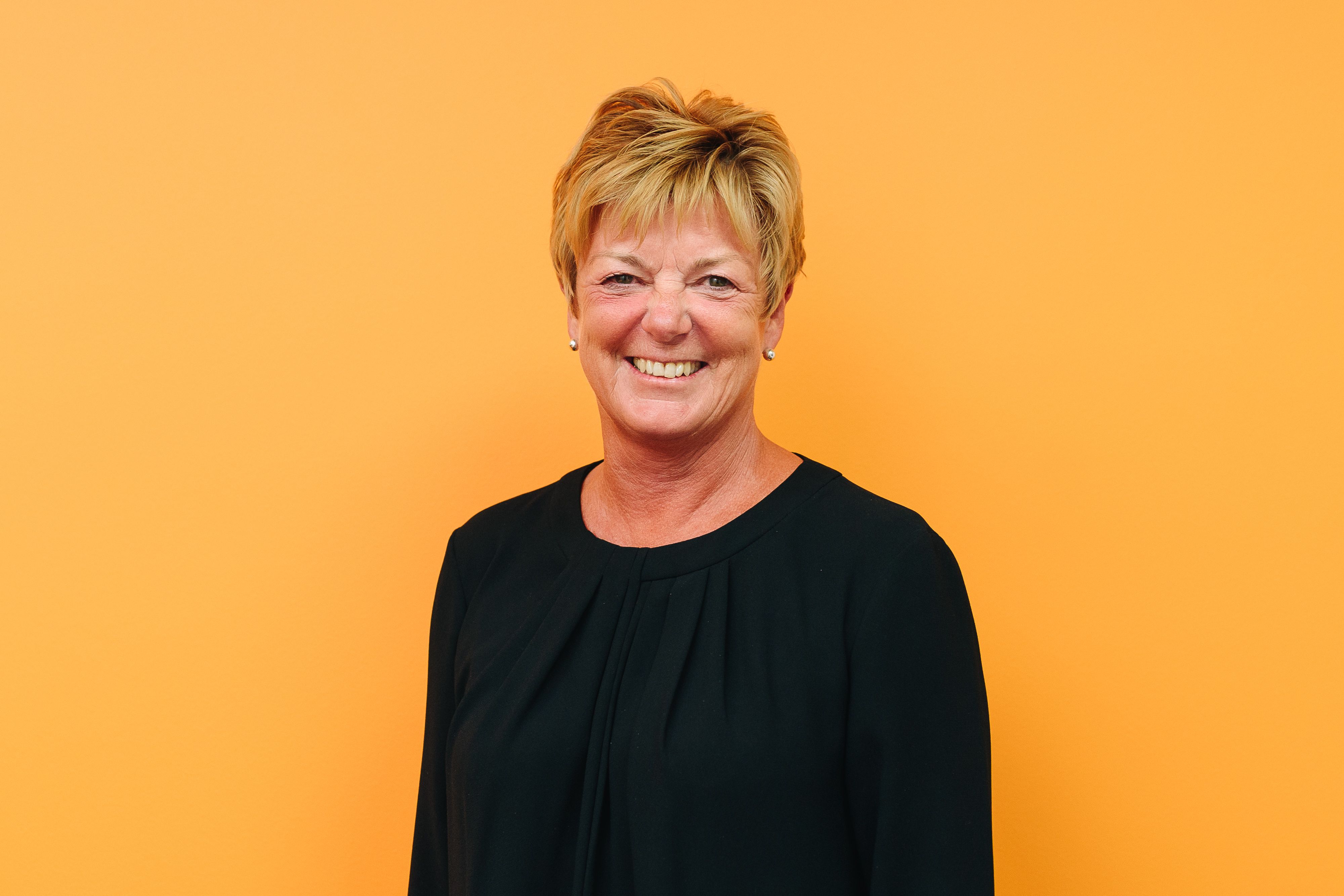 Vivienne’s professional background is as a solicitor. She was employed in a number of local authorities in senior legal roles before becoming director of resources and then chief executive of Macclesfield Borough Council where her five key roles were strategic management, community engagement including partnership working, service delivery, performance management and organisational development.

After that role she held a number of positions including director of risk at Standards for England – a national strategic regulator responsible for councillor conduct and director and head of the public sector team at Kennedy Cater, a legal costs consultancy.

Vivienne was appointed to the Merlin board in November 2012 and served as chair from April 2017 until the Merlin partnership with Bromford Housing Group in July 2018.

Vivienne is a member of the following committee:

Vivienne was appointed on the board on 2 July 2018