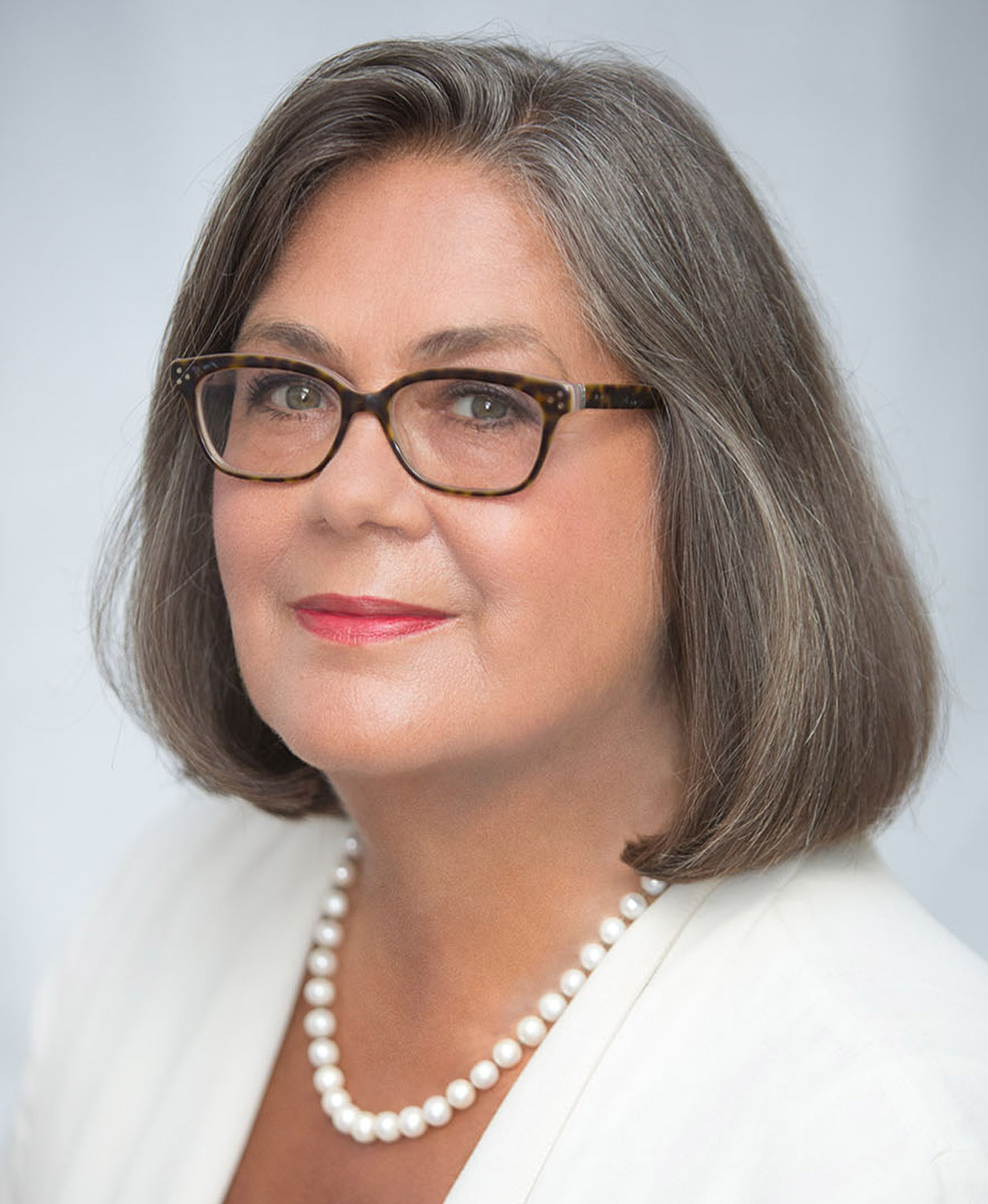 Dame Sandra Horley was born and raised in Canada. For 37 years she was Chief Executive of Refuge, the national UK charity supporting women and children experiencing domestic violence and abuse.

Sandra grew a single shelter for abused women into the UK’s pre-eminent provider of support services for survivors of gender-based violence, including rape, sexual assault, stalking, forced marriage, honour-based violence’, modern slavery, and human trafficking. She used her position at Refuge as a platform to advocate for change and worked closely with the police, the legal profession, and government, both in the UK and overseas, to deliver legal, institutional, and attitudinal reform. Sandra has published two books on domestic violence and numerous articles for the national press.

Previously, Sandra worked as director of the Haven Project in Wolverhampton supporting abused and homeless women and children. She has also been a homelessness officer and a housing advice worker for two local authorities in Shropshire and London.

Sandra has advised Governments, nationally and internationally, at the highest levels on gender-based violence and criminal justice.  She has directly supported families bereaved by domestic homicide and was invited to be a member of the UK’s first Independent Anti-Slavery Commissioner’s Advisory Panel. She sat on the Home Secretary’s national oversight committee to improve police response to domestic violence.

Sandra was awarded a Damehood for her contribution to the protection of women and children and for promoting greater understanding and awareness of domestic abuse.