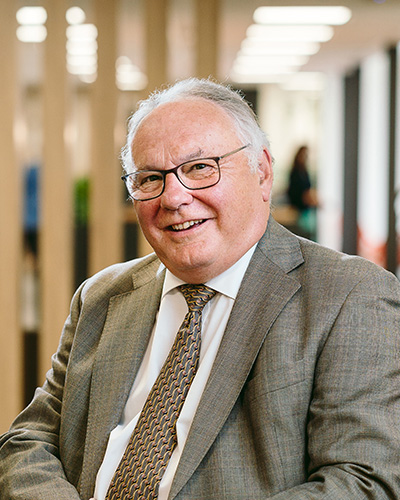 Richard has been involved in the housing and development industry for over 40 years. During his first decade, his career developed from planner, to project manager, and ultimately to head of production for a PLC home builder. The next four years provided a much wider experience as a director of construction, housing and development companies within a private limited group.

Returning to the PLC environment in 1991, Richard joined Taylor Woodrow and was appointed to the board of the housing subsidiary a year later. He was appointed regional managing director in 1994, and in 1996 given responsibility for the South West and Wales. The merger of Taylor Woodrow with George Wimpey in 2007, resulted in Richard being appointed divisional managing director, responsible for four business units in the South West and Wales. He held this post until 2013.

Richard was appointed to the Merlin board in October 2016.

Richard is a member of the following committee

Richard was appointed on the board on 2 July 2018