Next phase Summer 2021!
A selection of 2 bed homes built by Bovis Homes and will be available to buy with shared ownership

The village of Bishop's Itchington is the perfect place for you to make your new home at Furrowfields. Just two miles to junction 12 of the M40 junction, and 7.5 miles from Leamington Spa train station,** our homes are ideally located for commuters travelling by road or rail.

Our three bedroom homes look out onto open space and, together with our two bedroom homes coming soon, are part of a larger Bovis Homes development of 80 new homes.

**Distance (miles) and journey times are approximate and are taken from Google Maps.

Here's what you need to do next:

If you are interested in applying for a home at Furrowfields, Warwickshire, please follow the application process below.

Next phase coming in Summer 2021 to Bishop's Itchington, Warwickshire. 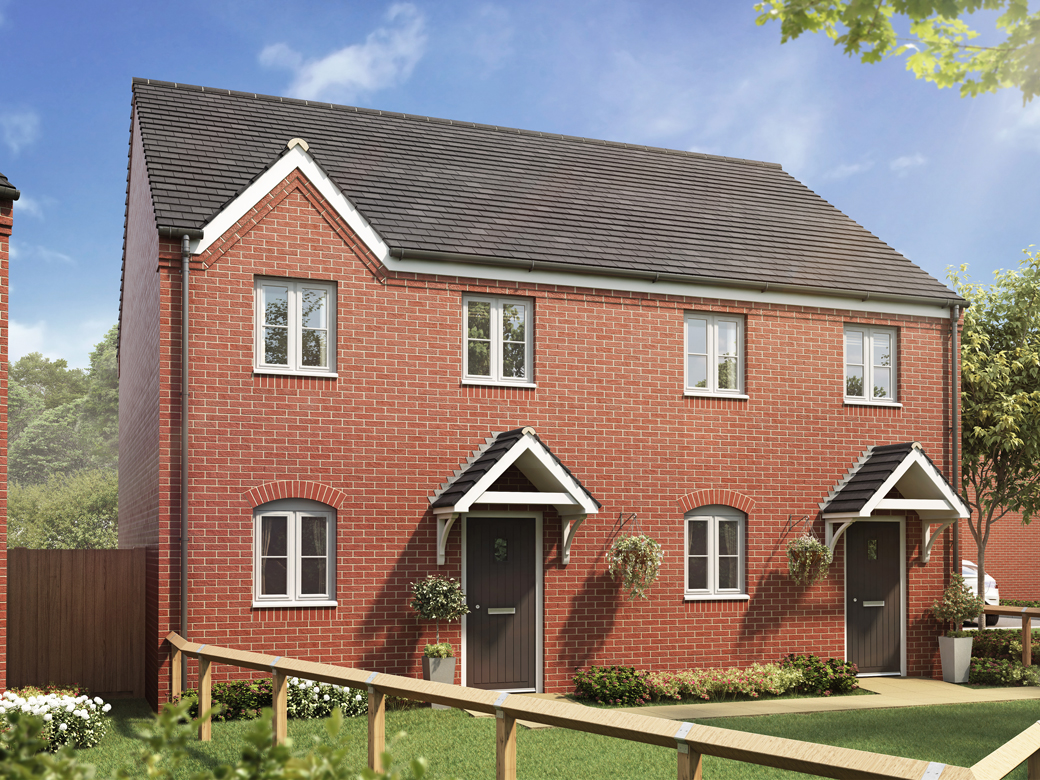