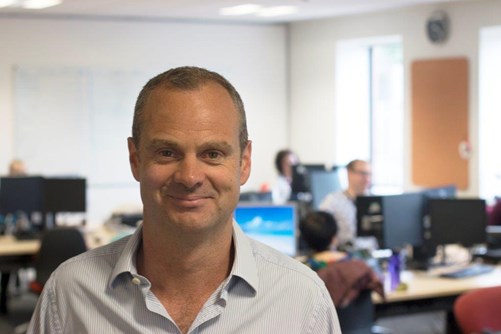 The UK housing market was put at the heart of this afternoon’s Budget as the Chancellor reiterated his view that successive governments had failed to tackle the shortage of homes.

Lee Gibson, Bromford’s executive director of finance and new homes, greeted the Budget announcements with cautious optimism and said he was pleased that the government was increasingly focusing on efforts to address the UK’s housing shortage.

“We welcome today’s capital funding announcement by the Chancellor but clearly we look forward to delving into the detail once it becomes available to understand better how these 300,000 new homes will be delivered in practice,” he said.

“Due to our own land-led housebuilding programme, we took particular interest in the Chancellor’s remarks over how land is used for housing. Access to land is an issue of real importance and we would agree that once planning permission is in place the onus is on the builder to follow that through to delivery.

“Cutting stamp duty for first-time buyers is definitely the headline grabber and this is really good news for our customers looking into our shared ownership and outright sale products.”

Lee added: “Our strategic approach of developing the right relationship with customers through a coaching approach has put Bromford in the best position to support customers through the transition to Universal Credit, and indeed we have been preparing customers for these changes since 2015. However clearly there have been cases nationwide where the process hasn’t worked in practice and with another rollout coming in early 2018, we see the government’s additional funding as another positive step forward in addressing some of these issues.”