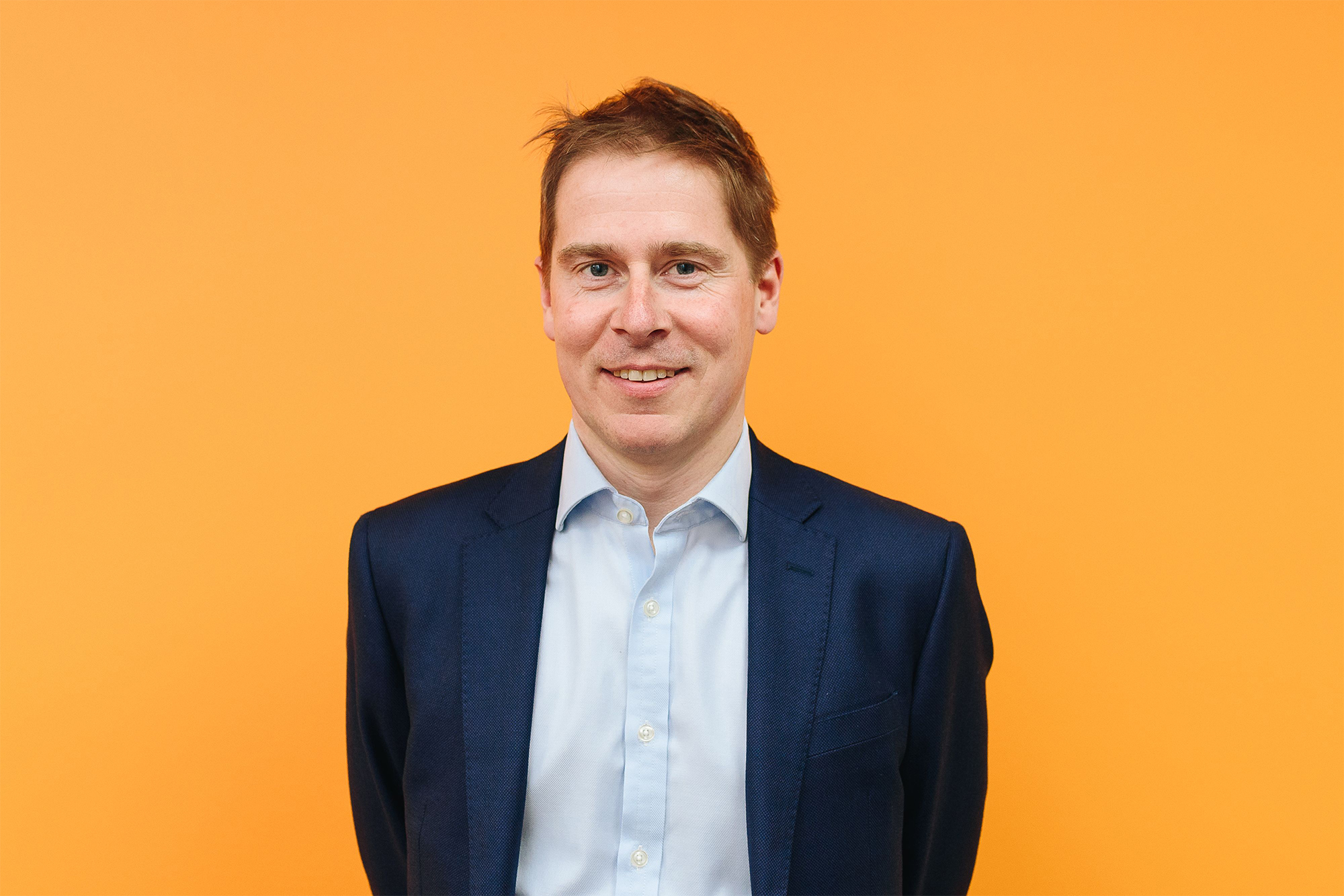 Robert was previously chief executive of Merlin. He joined Merlin March 2014 and was appointed to the Merlin board in April 2015. During this time Robert led the organisation to double its operating margin, quadruple surpluses and create a new homes programme; delivering 300 affordable homes per annum whilst increasing customer satisfaction.

• Nominations and Remuneration (for Nominations matters only)
• Transformation Steering Group